Statistics show nearly 75% of homeowners took on do-it-yourself (DIY) Dayton Ohio home improvements in the past three years. According to a recent survey from Zillow Digs, 40% of them regretted that decision. It’s an age-old question: Should you hire a professional remodeler or do a project yourself? Getting the job done right the first time by somebody who knows how to do it can spare regrets later. Here’s a list of the most and least regretted DYI projects.

Dayton Ohio Home Improvements – "To DIY or Not DIY" 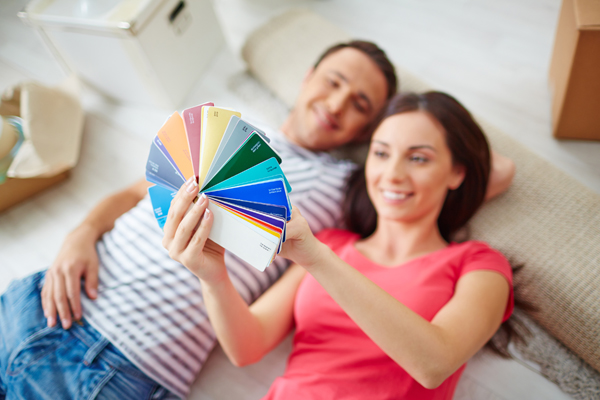 Adding or expanding a room was the biggest DIY regret among those surveyed. Over half of those responding said they were unhappy with the results of their DIY project. Most of that work was done to bathrooms or bedrooms. Smaller DIY projects such as replacing cabinet hardware or lighting fixtures fared better. Less than 20% of respondents said they regretted doing that work themselves.

Of course, saving money is one of the main reasons homeowners take on DIY projects. However, almost 25% of homeowners said they went over budget on their project. Larger renovations often went over budget, but smaller projects like painting or replacing plumbing fixtures were easier to keep within budget. One advantage a professional remodeler has over the average homeowner is knowing the materials needed to do the job. The professional can usually buy the materials at wholesale prices because he's a contractor or preferred customer of the home improvement supplier. In addition, the professional generally has all the tools necessary to perform the work. Most homeowners have only the basic tools and may have to buy or rent the tools they need. That can cause the price of the DIY job to get out of hand quickly.

The Zillow Digs survey included responses from homeowners across the U.S. Here are the results of the survey:

The 5 Most Regretted DIY Projects:
Add or expand a room (such as a bathroom or bedroom)
Refinish the kitchen or bathroom cabinets
Refinish the attic or the basement
Replace the carpeting
Refinish or install hardwood floors