While housing continues to make a steady recovery, the percentage of first-time Dayton Ohio homebuyers remains very low. At only 32% of all home purchases, first-time buyer totals have fallen to the lowest level in almost thirty years. 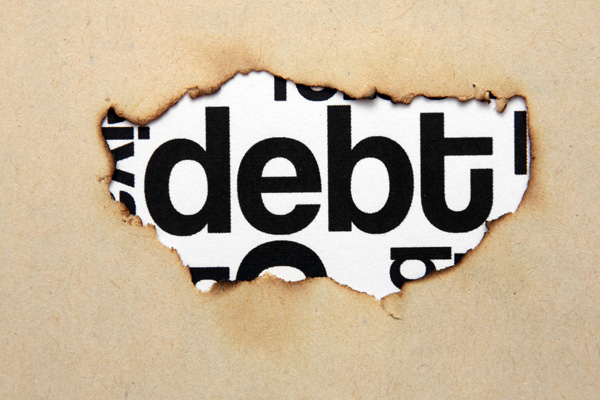 Despite market conditions seemingly being favorable for first-time buyers, they simply aren’t getting involved. Low mortgage rates, promising employment opportunities for college-educated prospects, and rising rents ordinarily would signal a ripe opportunity for those looking to buy their first home. However, according to a recent survey, those same increasing rents and higher home prices are hindrances to young couples trying to save money for a down payment. Factor in the scarcity of new and existing homes in an entry-level, affordable price range, and it’s easier to see why first-timers are hesitant to enter the market. Many still think it may be too difficult for them to qualify for a mortgage.

Survey respondents cited debt as the major factor for putting off buying a home. They said too much debt prevents them from saving sufficient money for a down payment. And over half of those surveyed specifically blame student-loan debt.

Ironically, younger buyers still have a strong desire to own their own home. Of first-time buyers that made a purchase, 64% say their primary reason for buying was their “desire to own” rather than rent. That percentage represents an 11% increase from just one year ago.

Repeat home buyers surveyed cited their desire for a larger home as the main reason that motivated them to purchase. Many feel even though home prices are high, the values are rising as well and with interest rates near all-time lows there’s no better time for them to upgrade.

The report was released during which time the U.S. home ownership rate is at its lowest level in 50 years, 63.4%. That rate leveled off in the third quarter of this year, marking the first time since 2013.

Other interesting survey findings were as follows:

Cash purchases still comprise a large percentage of home transactions. While most buyers needed mortgage loans to buy their homes, that percentage dipped slightly. Not surprisingly, roughly 50% of first-time buying prospects cited the mortgage approval process as being more extensive and more cumbersome than they anticipated.

Today’s Dayton Ohio homebuyers have the highest average FICO credit scores in history. And more borrowers are qualifying for mortgage loans — notably so among middle-income black and Hispanic borrowers — even though they comprise a smaller percentage of the total housing market.

As expected in this technology-driven world, today’s home buyers are utilizing mobile apps and real estate websites more and more to search properties and mortgage rates. They are also making quicker decisions and taking action faster than ever. Statistics show buyers purchase their homes on average in 10 weeks compared to 12 weeks during the period between 2009 and 2013.

What does this all mean for first-time Dayton Ohio homebuyers? First-timers hesitant to become purchasers need to be more aware of low down payment mortgage programs. In addition, if their credit is relatively good, financing should be available at low interest rates. And, even though home sales prices are high, so are rents. So, they should take a look at purchasing while the time may be right for them.