In addition to other favorable signs, the Dayton Ohio mortgage market is expected to be one of the positive features in the recovery of the housing market. Experts say Home Mortgage Disclosure Act (HMDA) information indicates the housing improvement continues. 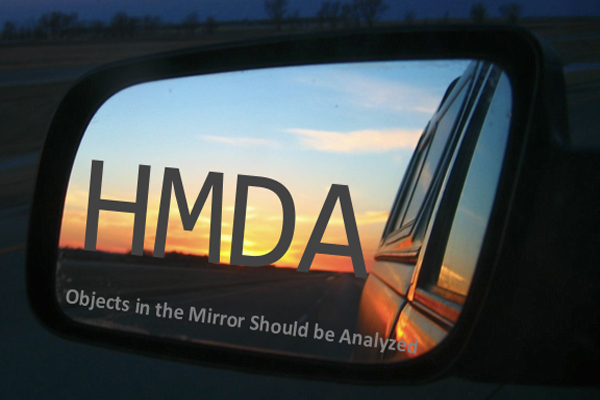 Because of the data trends, lending projections are expected to rise. And that could be even better for the real estate economy as it may stem any expected interest rate hikes by the Federal Reserve for awhile.

Mortgage lending dropped 27% last year to slightly over $1.25 trillion, but many economists had projected decreases of 40% compared to the previous year. The improvement was fueled in part by a larger percentage of purchases versus refinances at 51% compared to 49%. The trend has continued into this year, as well.

Refinances have increased to higher than expected levels as lower interest rates have held steady. Dayton Ohio mortgage market insiders say the refinancing spike is also due to the Federal Reserve’s recent hints at what was originally expected to be a slight increase in the federal funds rate.

The Mortgage Bankers Association has also improved its earlier forecast regarding loan originations, expecting them to rise 23%, citing a 25% spike in home purchases totaling more than $800 billion.

The resulting economy has given mortgage lenders a renewed optimism. A combination of lower down payment requirements that appeal to first-time homebuyers, and low interest rates for those seeking to refinance are reasons for the improvement in the Dayton Ohio mortgage market.

The HMDA information is compiled from reports from more than 7,000 lending institutions throughout the country. The data is utilized by state and federal compliance officials and bank regulators to — among other things — ensure that lenders make mortgages available to people living in minority neighborhoods.

Because the mortgage market can be volatile, economists and industry experts have historically projected conservative numbers. This is due in no small measure to interest rate fluctuations and the lag time inherent in obtaining disseminating public records data. Some lenders say that lag time can often be as long as nine months.

The improvement that’s been on the Dayton Ohio mortgage market horizon, however, isn't universally expected to continue. Some industry experts say stagnant wage growth and higher home prices causing the current seller's market will dissuade some buyers in premium-priced markets.

As one real estate economist put it, perhaps the real value of the HMDA data will be to reinforce the feeling that the market is sustainable and the "Chicken Little" concept of "the sky is falling" is not the current market condition.

For more articles pertaining to the Dayton Ohio mortgage market, check out other articles in the Dayton Ohio Mortgage Info section of our site below our Dayton Ohio Real Estate Categories in the column to your right. Remember, we also post tips daily on Twitter and Facebook. Check us out there too.