Credit scores for Dayton Ohio renters appears to be unaffected by the surging cost of renting according to a report from CoreLogic.

The two-point, year-over-year decrease is a sign of the improving ability to meet lease obligations among prospective Dayton Ohio renters. And that's a positive sign for investors entering or expanding their market presence. It's also a good sign for the economy. 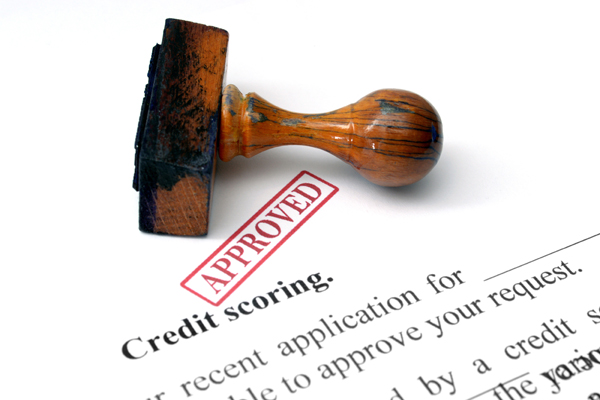 Using a mean value of 100 during the base year of 2004, an index value below 100 indicates a renter applicant pool with a higher average risk of not fulfilling lease obligations.

Although credit scores for Dayton Ohio renters seems to be rising, albeit ever-so slowly, the Federal Reserve of New York released updated household debt data, showing that total consumer debt has now reached $11.85 trillion, an increase of $201 billion from the days of the financial crunch. You know, the one where we were all supposed to have learned our lesson about accumulating too much debt?

Mortgage debt did go down, but it was largely the result of banks writing off bad debt, rather than consumers paying down old balances. And by historic standards, total consumer debt remains high. As a percentage of disposable income, it remains above 100 percent. Before 2002, household debt had never been above 100 percent.

The biggest debt growth came from: auto loans, up $93 billion, student loans, up $78 billion, and credit cards, up $25 billion. The increase across all classes of debt should concern us. And the mythical deleveraging is now over, as Americans borrow to finance homes, cars, schools, and trips to restaurants.

With all that rising debt across so many platforms like cars, student loans and credit cards, it's somewhat amazing that credit scores for Dayton Ohio renters seems to be holding steady or going up slightly.